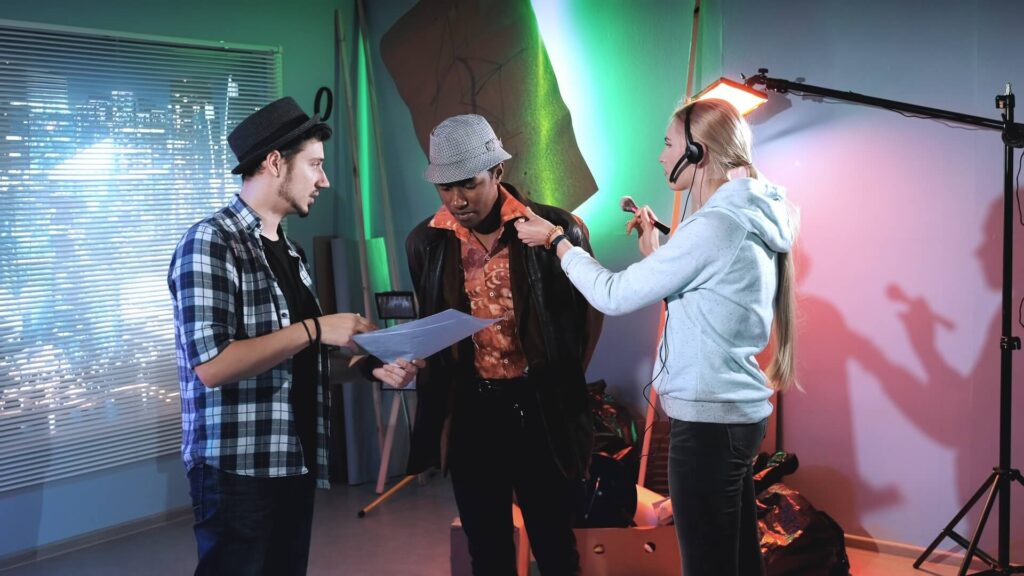 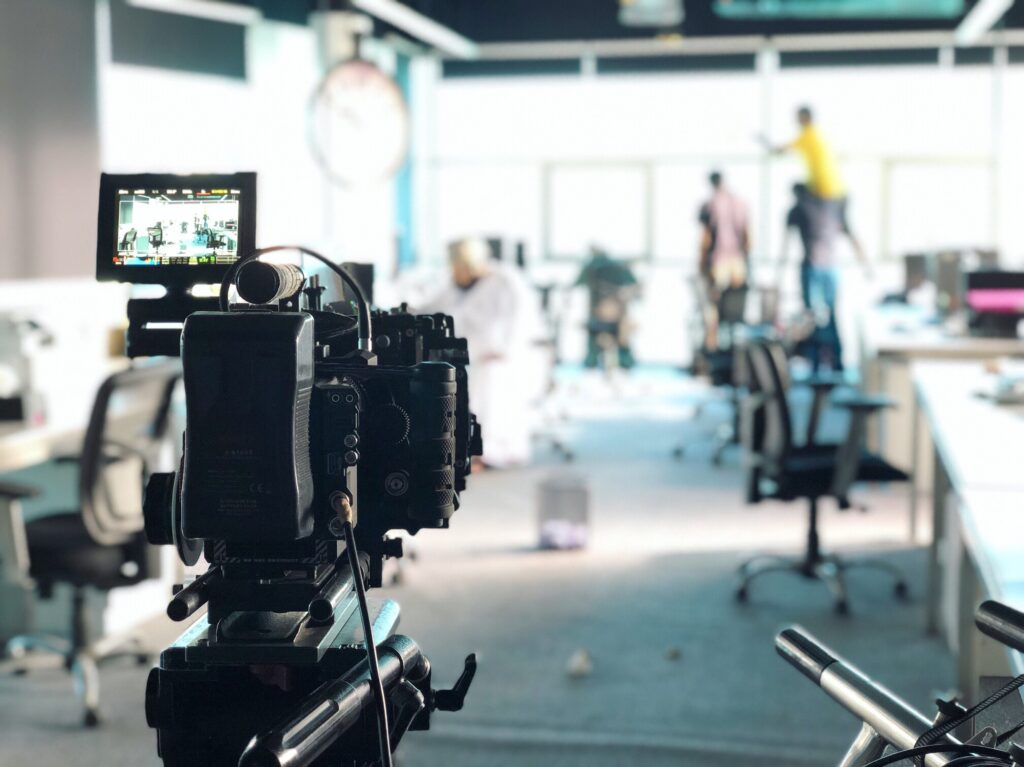 Filmmaking seems to be a dream job, isn’t it?

After all, almost everyone has a favourite film or television series of some sort, and it’s a filmmaker’s job to create those experiences. Being a filmmaker, you can boss around celebrities, film cool action scenes, and have your face plastered all over posters and box art!

But for every film that gets the public’s attention, there are a hundred more that get disliked, or are just plain forgotten. There are a myriad of reasons why a film would be bad, ranging from stilted acting to a lack of immersion.

This is because filmmaking is way harder than it looks from the outside. Here is a list of several common situations that inexperienced filmmakers can fall into: 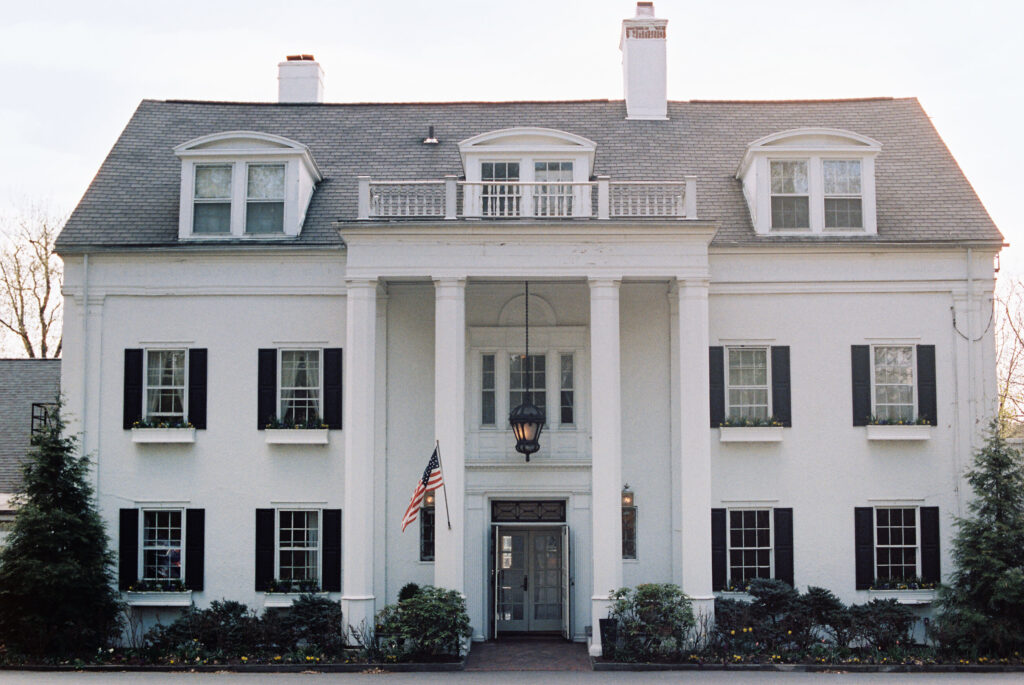 Not Enough Time for Filming

Picture this: You’re the director of a 40-episode, hour-long drama series. You’ve been tasked to book a huge studio to build a set resembling a palatial bungalow. After all, no one in the market would want to rent out a real bungalow for a series that long.

So, you book a studio for an entire month. Seems to be just fine, right?

However, it turns out that each episode has at least 30 page counts to be shot inside the set. Remember, this is a 40-episode series.

It then dawns on you that your time margins are going to be a lot narrower than you expected. How are you going to shoot 1200 pages worth of story within one month!?

In the rare possibility that you do manage to pull it off, the audience will complain that your talent’s acting appeared “stilted”.

But you should’ve expected this, given as they were exhausted by the rushed filming schedule. 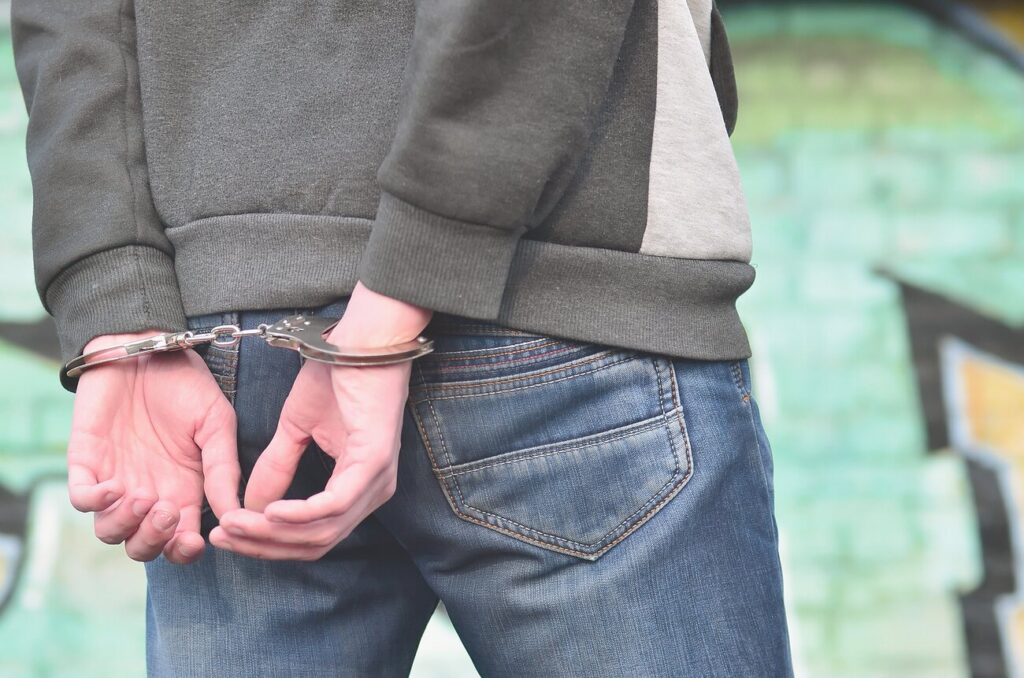 Not Applying For Permits

Let’s picture another scene: You are planning to shoot a romantic scene, with a famous landmark in the background.

Normally, you’d need a permit if you wanted to shoot inside the building. However, you were shooting from several dozen metres away from the building proper. Surely, you wouldn’t need permission for that, would you.

So you went ahead and filmed the scene anyway. Just as the talent moves in to kiss, a stern-faced security guard approaches and detains the entire crew.

It turns out that you, in fact, needed that permit after all. It applies every time someone records it with a camera, after all. Maybe you should’ve consulted somebody beforehand. 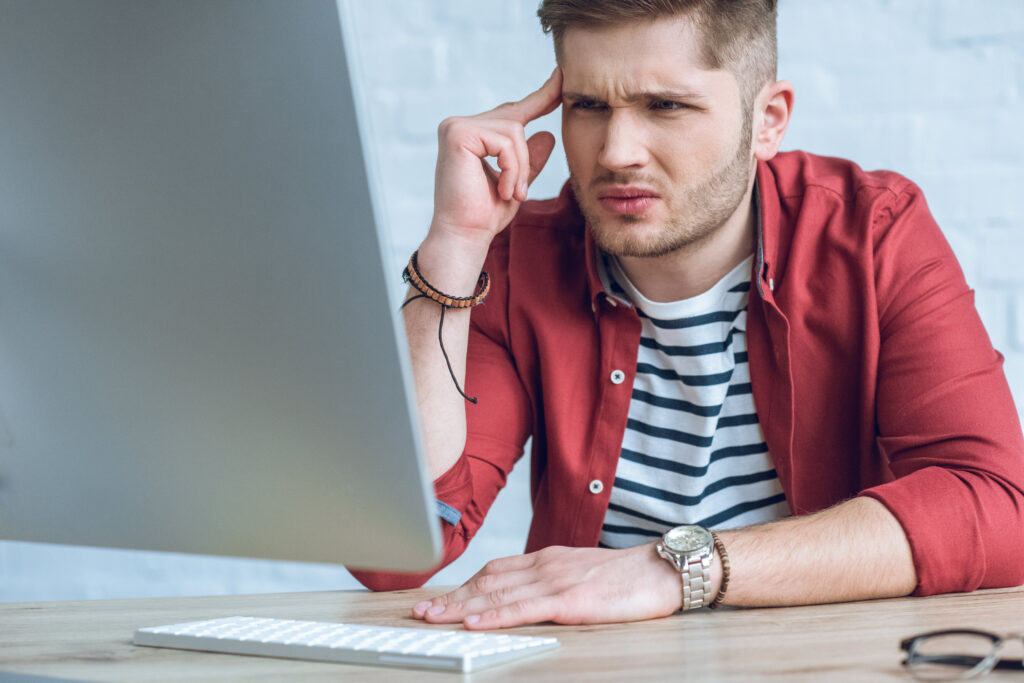 It’s creative, fast-paced, and everyone on set is having an immense amount of fun. Surely, your audience will enjoy it just as much as you do, right?

But when finally released to the public, the audience complained that the fight scenes felt “disjointed”, and that they kept being taken out of the experience.

Looking back on it, you realise that it was because the scene was full of continuity errors. The clocks showed different times at different cuts, and placement of debris looked different between camera angles. 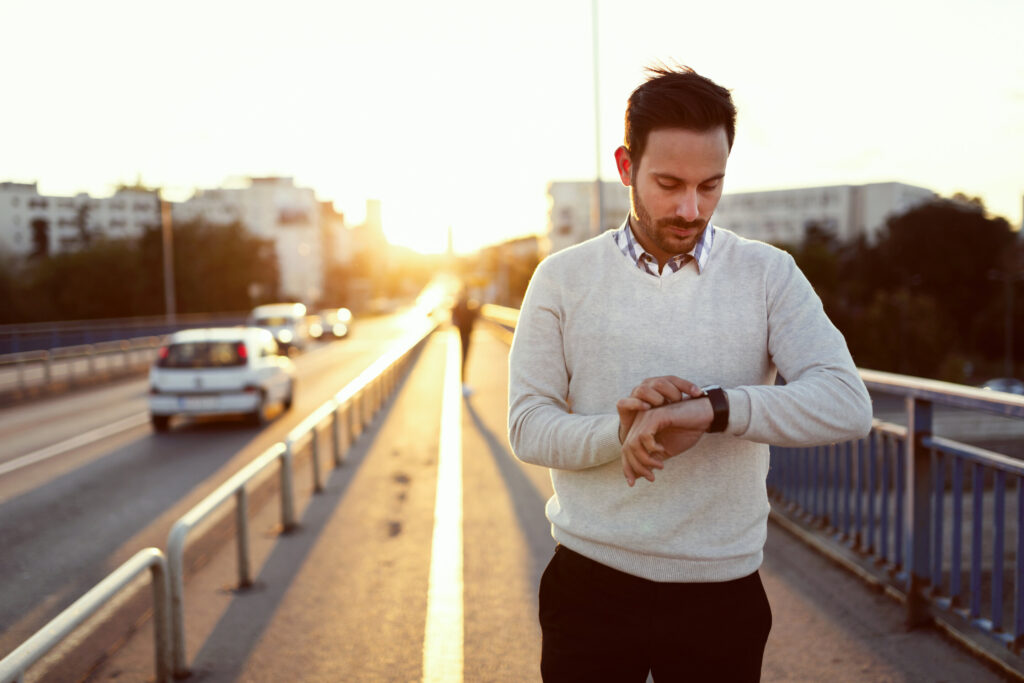 You’re the director, and it was time to shoot a crowd scene.

You expected it to be an easy scene to shoot, only taking a few minutes. The only sticking point being that it required all the talent in a single scene

Unfortunately, most of the talent proved hard to find, even when you called and messaged them. When asked, most of them said they didn’t know they had to be there at that moment. As it turned out, nobody read their Call Sheets.

There are all sorts of things that can go wrong during a shoot.

When you attend a course by SGMP, you’ll be put under the tutelage of experienced professionals in the field. With their guidance, you can avoid those pitfalls, and become an unstoppable filmmaker in no time!

Check out our course information on the poster below! 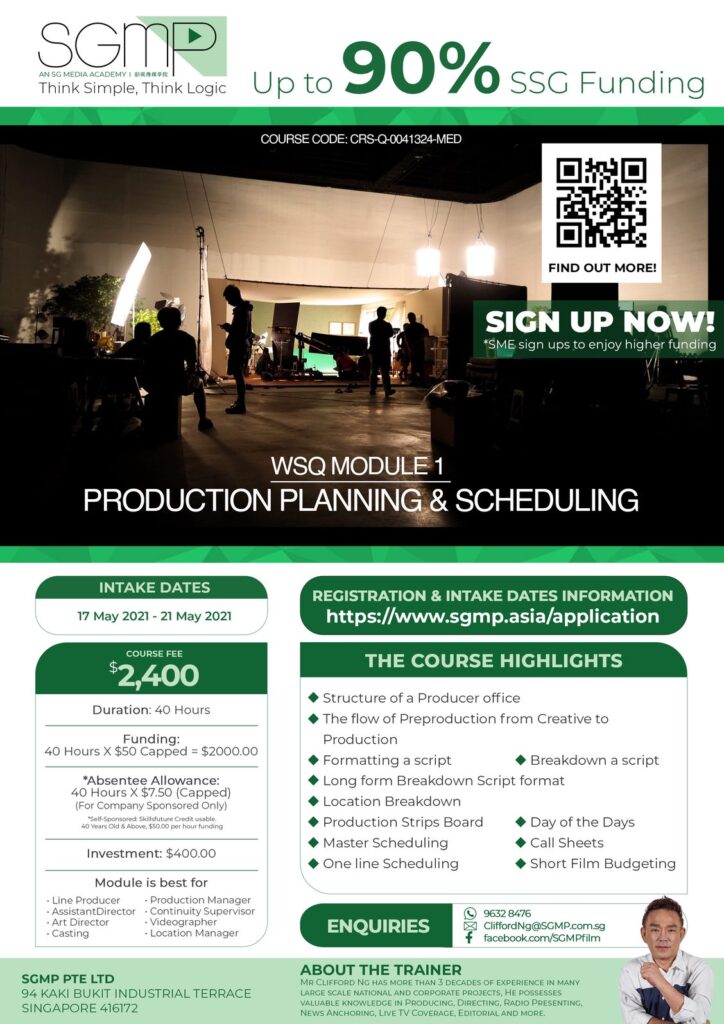