“He made sure that we followed his steps properly, including blocking, making sure the camera is put in place” 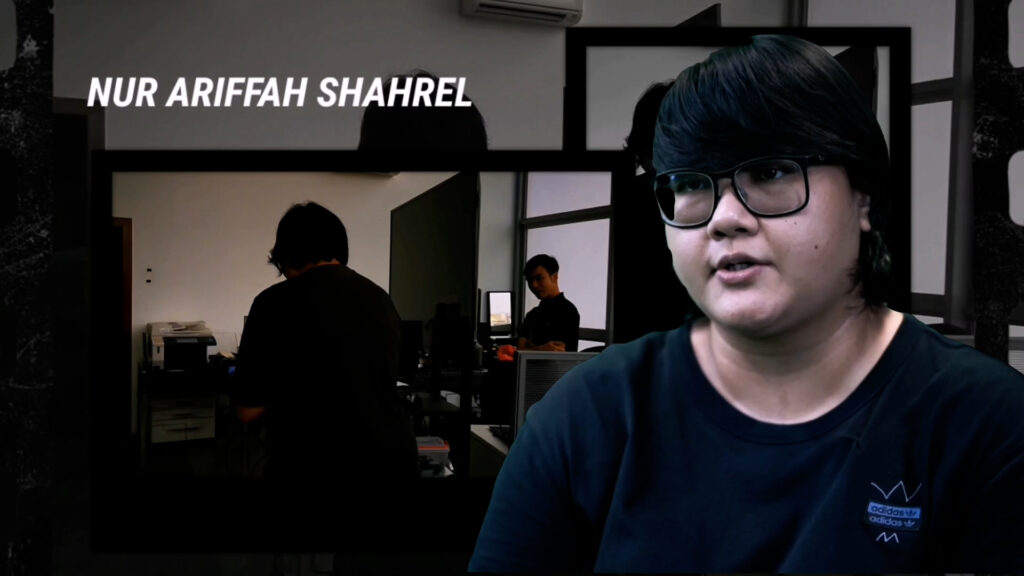 SGMP have helped me especially, meaning directing, as appointed director of videography and photography.

My main goal is to make sure that the entire event goes smoothly, especially when it comes to wedding videos, because that was my main aspect of photography and videography wise.

For this course, Clifford has already taught me…be it from setting up to shooting, and especially for directing.

So during the shoot, he made sure that we followed his steps properly, including blocking, making sure the camera is put in place, and I learned a lot from Clifford in this entire video production.

Before I joined this course, my video production skill is not up to the standard.

And I followed the entire production ways wrongly.

So thanks to SGMP and Clifford. I’ve learned to be confident in my video production skills.

Behind the scene, there is a lot of work to do, especially setting up, tripod, cameras, C-Stands, lighting stand, setting up of the concept during the filming.