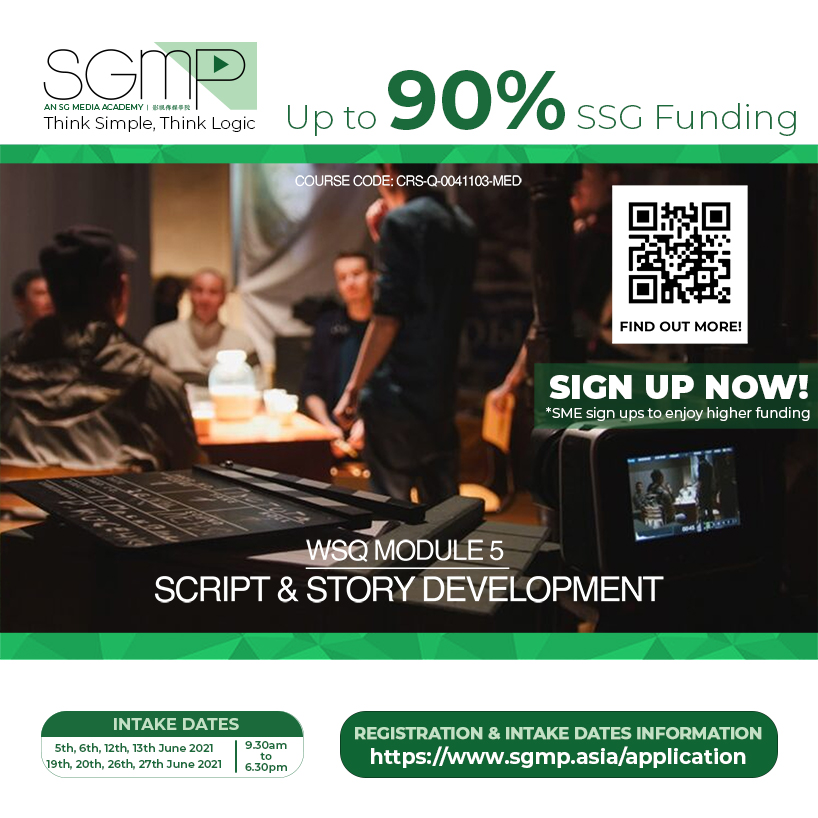 We are Great, as long as we know it! 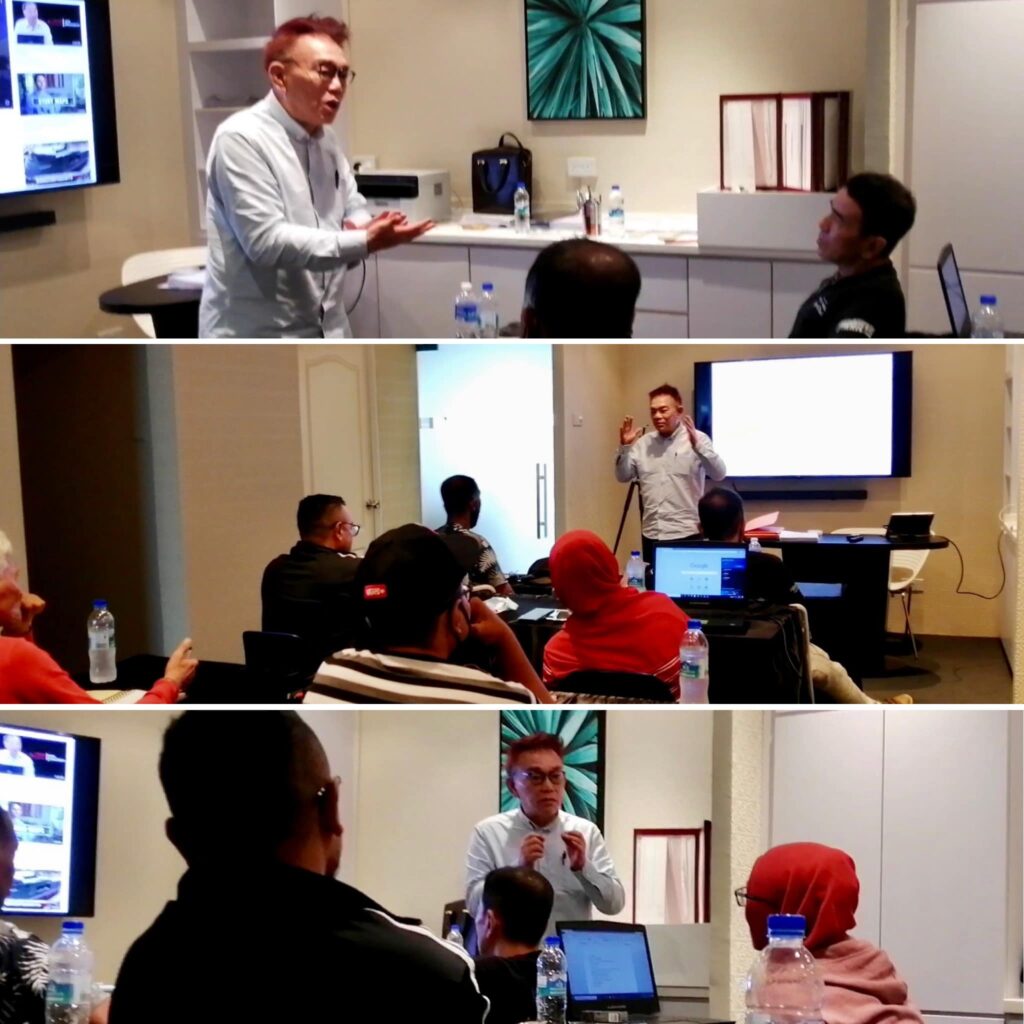 Do you agree that so much of online content is plagued by lazy scripts that suspend the viewer’s sense of storytelling ?   The art of scriptwriting has always been regarded as a kind of gifted SUPERPOWER!   It’s been said that: “Stories move through the known world into the unknown world, and back again. […]