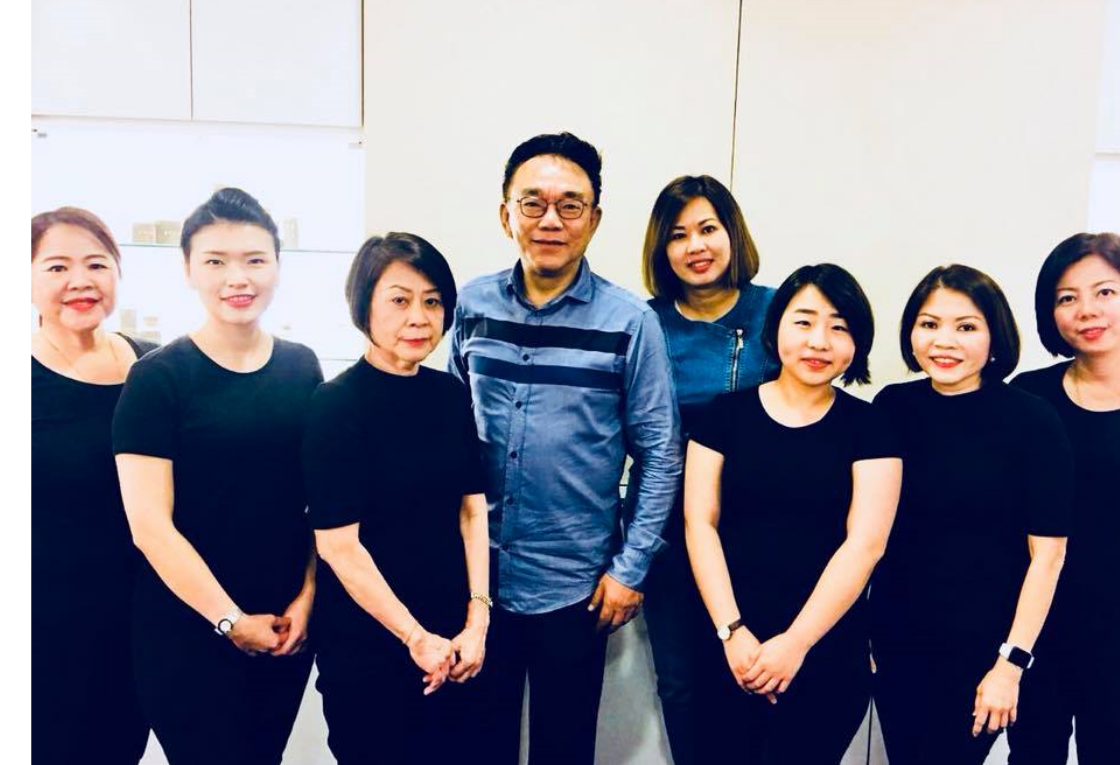 Clifford directed and produced creative audio-visual commercials  such as Carven, Samsung Smartphone, and many more after he left the broadcast station. He also produced numerous Current Affairs programs, Chat Shows and Sitcom in Taiwan in around year 2000.

His creative passion for radio broadcasting led him to Guangdong Province where he hosted his own radio series “bRo” in 2007.

In 2016, Clifford founded SGMP in specializing in film production management training courses. He has coached more than 300 participants for the past 4 years.